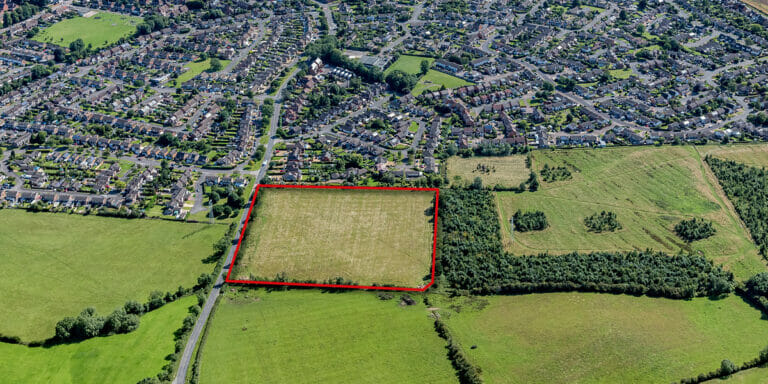 This 8.3 acre site is located to the east of Oakham.

A development of 62 dwellings on this 8.3 acre site located to the south west of the market town of Oakham, in Rutland.

Rosconn promoted the site through the local plan process and secured a proposed allocation for approximately 61 dwellings in the emerging Rutland Local Plan. A promotion agreement with the landowner was completed in May 2019 and an Outline Planning Application was submitted to Rutland County Council (RCC) in December 2020, shortly after the final consultation on the emerging local plan.

Submission of the Outline Planning Application followed extensive technical work to de-risk the site thereby demonstrating the scheme’s impacts were acceptable and adding value through reducing uncertainty for the eventual purchaser. The robustness of the scheme meant that it was subject to only quite minor amendments following feedback from technical consultees and was recommended for approval by planning officers.

Upon learning of officers’ intention to recommend the scheme for approval Rosconn engaged with the landowners and their agent Savills in relation to the marketing strategy. It was agreed that the site would be put to a list of housebuilders whilst the rest of the planning process took its course.

After obtaining resolution to grant, Rosconn and its lawyers immediately commenced work on the Section 106 agreement which was almost complete when RCC announced that it was withdrawing its local plan from examination. Since the site was proposed for an allocation in the local plan, Rosconn was advised by RCC that this was a material change of circumstances that meant the application needed to be referred back to planning committee, thereby endangering all the progress made to date and risking a refusal.

Whereas many of our competitors may have simply accepted this outcome, Rosconn used its extensive in-house planning expertise to instruct a leading QC in the matter who concluded that despite withdrawal of the local plan, there was no legal basis to report the application back to committee. The planning committee had originally granted approval principally on the basis that without our site, the Council’s five-year housing land supply would be in danger. This situation had not changed with withdrawal of the local plan from examination. On the contrary without the emerging local plan the five-year housing land supply situation would deteriorate quite considerably. As such, the main reason for approving the scheme had not changed.

The Council having considered the position carefully agreed with Rosconn’s analysis, completed the Section 106 agreement and issued the planning permission shortly thereafter in October 2021. Thanks to Rosconn’s early marketing of the site it was sold to Bellway Homes within five working days of receiving the decision notice after an extremely competitive bidding process.

The planning system is unpredictable at the best of times. Braunston Road, Oakham is an example of how Rosconn used its tenacity, in-house planning expertise and extensive network (including one of the country’s top planning barristers) to navigate the complexities of the system and to achieve a timely and deliverable planning permission for the landowners followed by an extremely competitive and rapid sale. 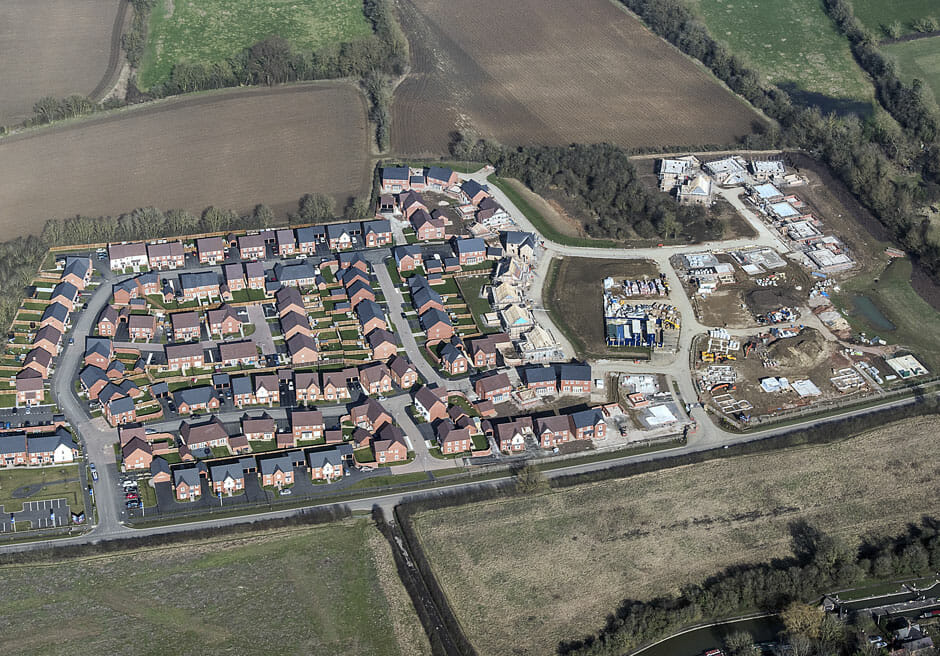 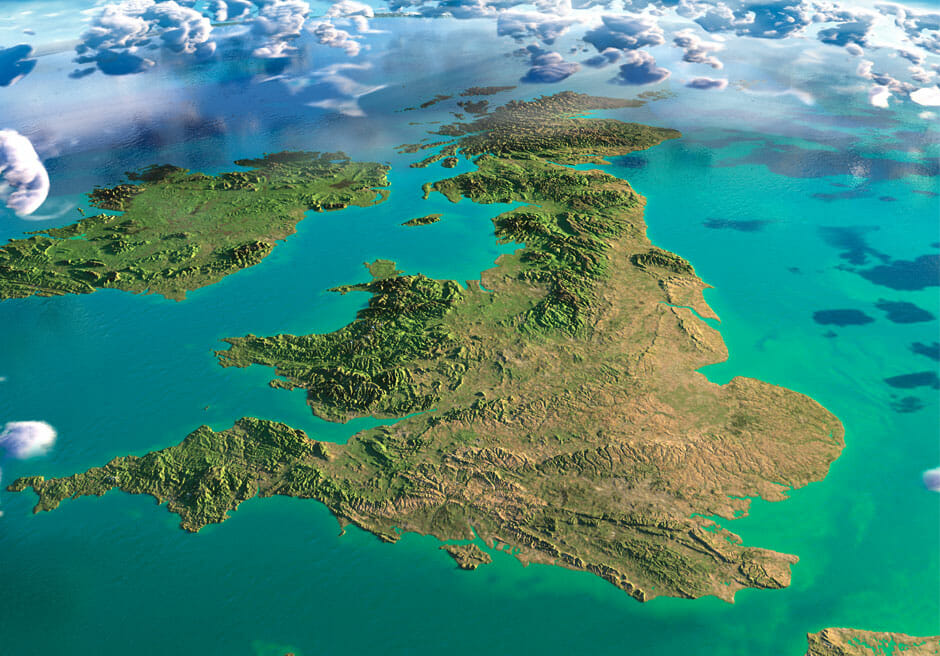 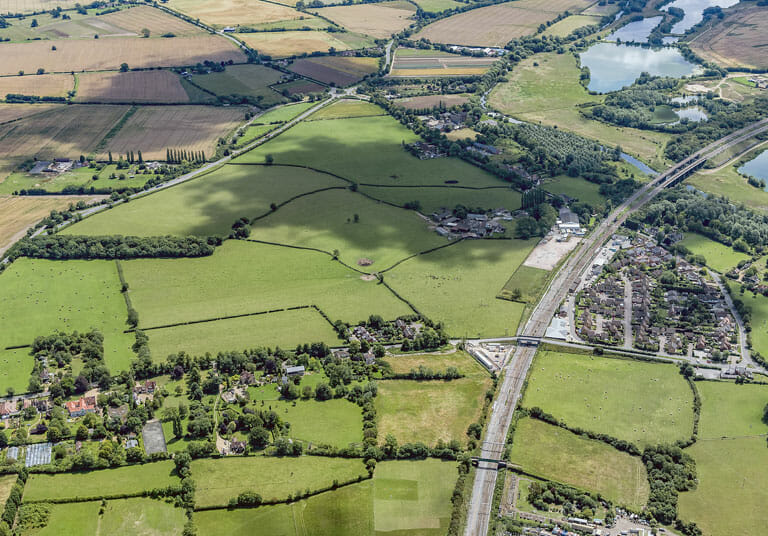 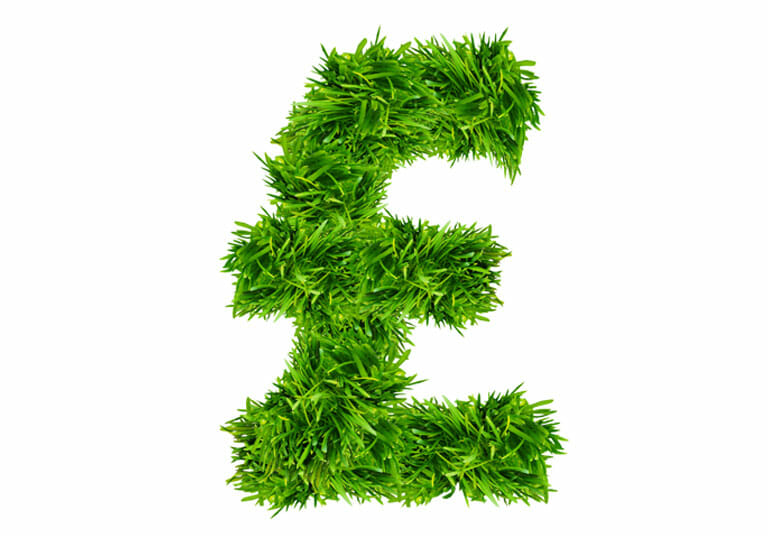 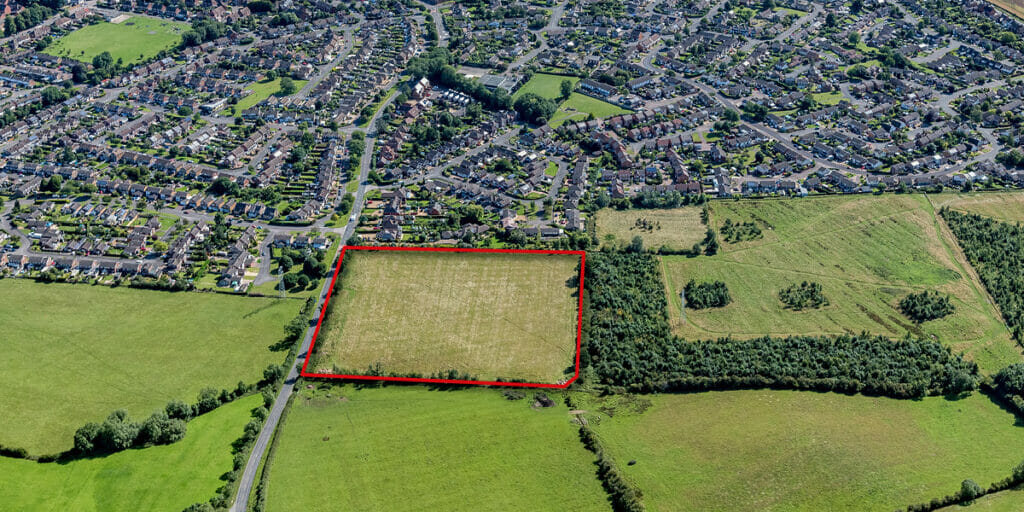 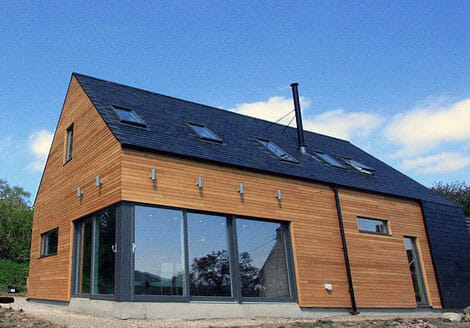 Custom Housebuilding: A look at the latest news in the industry 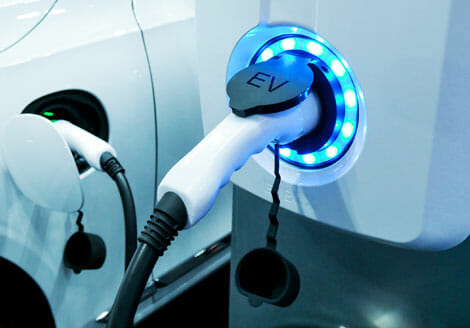 Electric Vehicles: Challenges for the future of planning and development 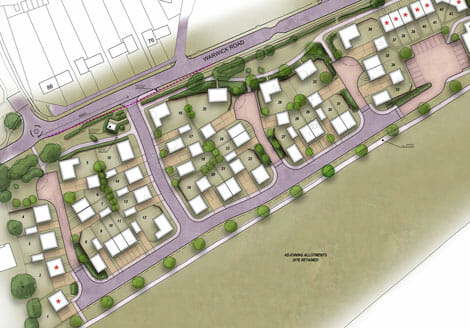 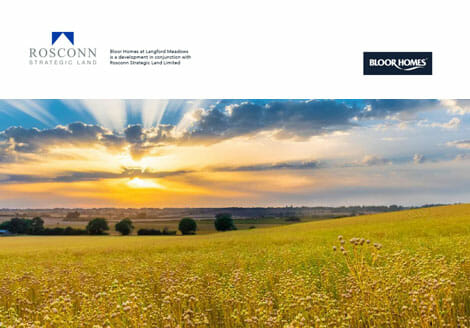